Timisoara is the best place to learn about the 1989 revolution that lead to the fall of communism in Romania, as it all started here.

During a guided tour of Timisoara you'll discover why the city is called „Little Vienna”, about its tumultuous history, European and national premieres which happened here ... all that for a city built on a swamp! 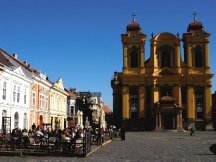 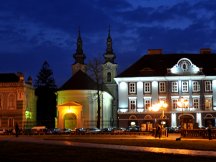 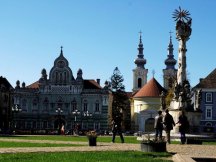 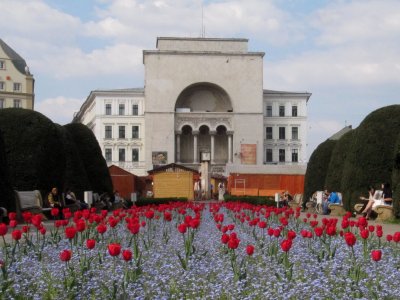 At the end of this guided tour of Timisoara you can also receive advise on museums to visit, places to go to, restaurants and clubs, what to visit next in the region and in Romania.

Daniel moved to Timisoara 11 years ago to attend university and decided to live here.

As a national tour guide, he is fascinated by the 4 faces of Romania: medieval, communist, rural and nature and enjoys sharing them with travelers. He likes the off the beaten track experiences but is also very knowledgeable of history, main tourist sights and social and cultural issues.

Before working as a tour guide he worked on youth development at AIESEC, community affairs and corporate social responsibility at Microsoft. He lived and worked in Brussels, Warsaw, Istanbul and Cairo and travelled to over 25 countries on 4 continents. Daniel studied management and sustainable development and speaks English and bits of all the Latin languages. In 2010 he decided travel should be his way of life, returned home to Romania and founded Via Transylvania Tours.

He is also involved in sustainable rural development projects and promoting repsonsible travel in Romania.

Price: 40 EUR per group for up to 7 people or 5EUR/person for more than 8 people