Visit Bucovina, set in a wonderful mountainous setting, the homeland of the painted monasteries and where Easter eggs are still decorated in a traditional manner. 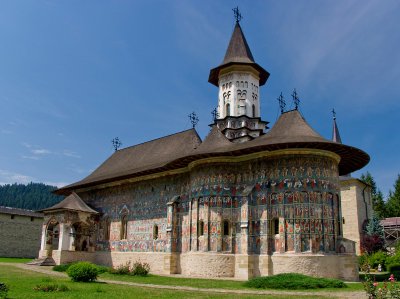 When speaking of Bucovina (or Bukovina) these days we better speak about Southern and Northern Bucovina as one of them is in Romania and the other in Ukraine, being separated by historical events in the 20th century. We’ll refer mainly to the Romanian side but, as you can imagine, the population is mixed and besides Romanians and Ukrainians one can find Germans, Jews, Poles, Hungarians, Russians and Gypsy. The Romanian side of Bucovina is situated in the North of the country, some 430km from Bucharest.

The name actually comes from a Ukrainian word, “buk” which means beech tree; even today you can find plenty of beech forest in Bucovina. In the 14-16 centuries in Bucovina were located the rulers of the medieval Moldavian Principality, a local river actually giving the name to the entire territory. The most famous among these rulers was Stephen the Great who, as the legend goes, built a monastery for every battle he won, inspired by Byzantine architecture, local customs, traditions and beliefs. 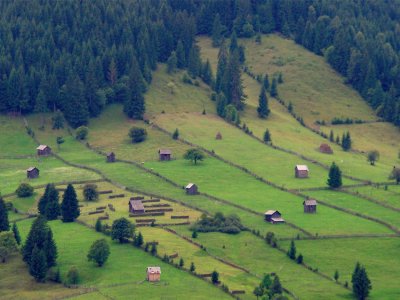 Later on Bucovina had a tumultuous history having been subject to conflict between neighboring empires and states, latest episode being with former Soviet Union when it was split in two between what is now Ukraine and Romania.

The painted monasteries from Bucovina are unique worldwide, consequently 8 of them being UNESCO World Heritage sites: Arbore, Humor, Pătrăuți, Suceava, Sucevița, Moldovița, Probota and Voroneț, famous for its blue color.. They are painted both on the inside and outside with frescos which at the time were meant to tell biblical stories and educate the illiterate. Nowadays, they are well preserved and we suggest visiting at least 2 or 3. Since they were built in the 15-16 centuries and there was a threat of destruction during battles, defensive walls were built around the monasteries.

Many traditions are kept alive in Bucovina and the most important and well known one is the decoration of eggs before Easter, also common in Ukraine. Even the famous Fabergé eggs are part of the same tradition; they were done by famous jewelers as a gift to the Tsar’s family between 1885 and 1917.

The painted eggs from Bucovina though they cannot compete in luxury with the famous Fabergé eggs, they surely compete in beauty being decorated manually. There are two main methods for decorating them, with brush and paint and the second with wax, both spectacular and requiring a lot of attention and dedication. But, in the end, the result is a joy for whoever wants to try.

Bucovina is also a great region for hiking. 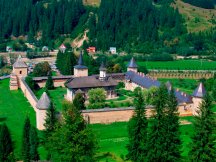 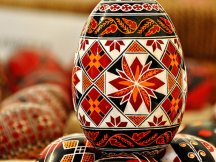 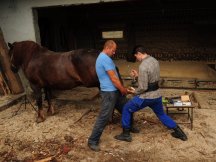 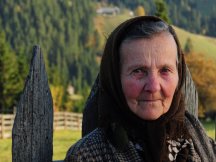 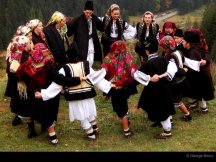 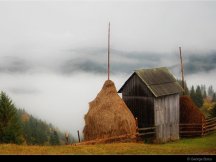 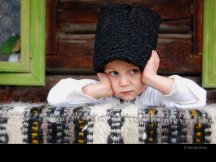 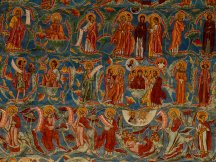 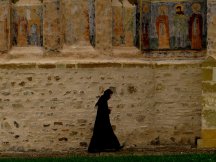 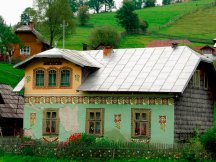 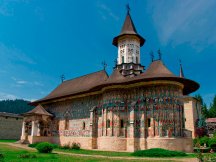 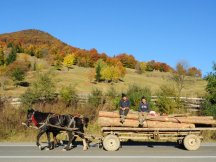 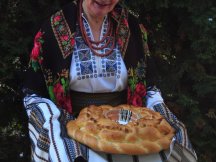 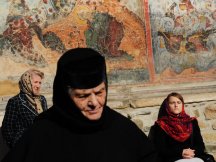 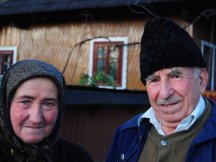 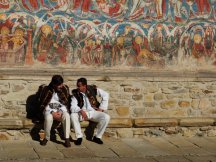 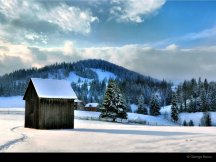 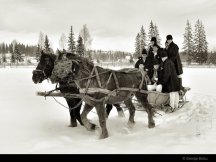