A mountainous region which sheltered the old Dacian Kingdom capital, nearby we can find the oldest standing Romanian church and the most beautiful castle in Transylvania.

Retezat Moutains sit among the world’s most significa 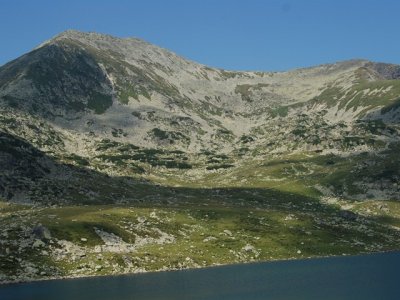 nt natural ecosystems, being recognized as such by UNESCO, especially due to their rich fauna and flora, many of them endangered species. The park includes the largest European mixed forest and half the surface of the reserve is covered by beech, spruce fir, dwarf pine and maple forests.

The mountains from a “H” shape, with two parallel chains connected somewhere in the middle. Deciding to hike towards a peak you will at first enjoy dense forests filled with wildlife. Further up, forests will be replaced by meadows where you can encounter sheep grazing while on rocks you will observe chamois.

As you meet small glacial lakes, the mirror effect exacerbates the landscape, suddenly the sky appears bellow and peaks multiply. Finally reaching the peak and looking around, you will the feel that you’ve landed on the moon, the mountain range being formed out of granodiorite and crystalline schists.

The mountain is home to a quarter of mammal species found in Europe such as bear, lynx, wild hog, wolf, deer, marmot or otter. Majestic birds such as capercaillie, eagle, black stork or falcon can be spotted while rivers and lakes are populated with 11 species of fish. 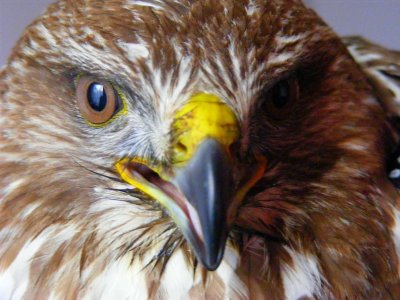 The name of the mountain chain is given by one of the peaks which looks “cut”, only from one side. To explain this shape many legends exist, one saying that the ogre’s daughter, angry that her brother inherited higher mountains through a plough and snipped the tip of the highest peak.

There are over 30 peaks with heights of 2000-2500 meters so it is ideal for amateur hiking and biking, nevertheless you need to be moderately fit. Jiu river is know to be the best destination in Romania for rafting and in the region there also great places for canyoning.

Close to the mountains there are some of the most important historic sites in Transylvania. 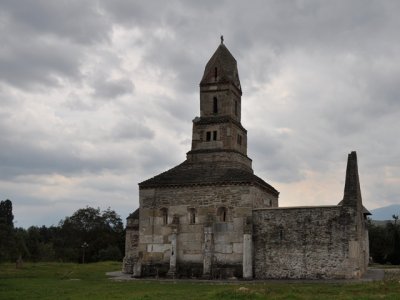 Sarmizegetusa Regia was the capital of the ancient Kingdon of Dacia until it was conquered by Romans. 2000 years later the ruins of the old settlement still exist, including the fortress, the civilian area and the sanctuary.

The oldest church in Romania, at Densuș is nearby as well, its story is veiled in mistery, probably at first on its site there was a pagan temple.

The Castle in Hunedoara is the most beautiful castle in Transylvania, legends and stories abund about it. One of them says that Vlad Țepeș (also known as Dracula) was improsened here for 7 years. 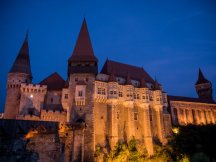 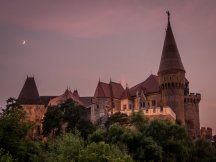