A region with mild mountains, many caves, beautiful traditions and a community which lives in harmony with nature.

Apuseni means “of the sunset”, as they are the west flank of the Transylvanian Alps.

The region is an idyllic 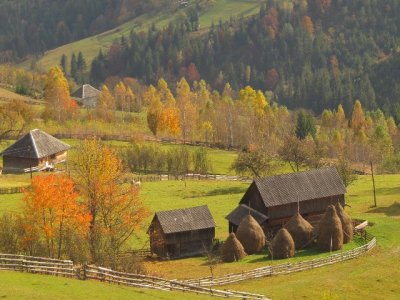 place for nature, tradition and culture lovers. With the mountains in the region being moderately high, hiking is a sport all ages and skill levels can enjoy.  Natural landscapes are largely untouched and locals continue to live traditional, archaic lifestyles in harmony with nature.

Moți, the people inhabiting this region, spend majority of their time on activities related to agriculture and woodwork. Wood is used as the primary raw material for houses, furniture, carriages, barrels, spoons, and amenities.

Families tend to have livestock such as cows and sheep and maintain large orchards, forests and small plots of fertile land mainly to grow potatoes. Since few vegetables grow in this chilly region, they trade what they have with peasants from valleys and plains. Traditionally they were communicating with neighbors through alphorns (tulnic) which are still used on special

occasions. Their villages and hamlets are sparsely spread out across the region as high up as 1200 meters altitude and traditional houses have high-pitched roofs covered with wooden shingles that allow for snow to slide off easily.

While the fauna is too diverse to name, some of the common species are eagle, hawk, falcon, woodpecker, hazel grouse, woodpigeon, capercaillie, deer, bear, wolf, lynx, hedgehog, bat, trout, and the otter. Besides wild species you will find lots of domesticated  animals such as sheep, cows, goats, horses, and donkeys.

Over 1500 plant species can be found in the region, representative being spruce and beech forests which often border pristine meadows. You can also enjoy picking berries and mushrooms. For peasants grass is essential for feeding animals in the winter so you will find the region filled with haystacks.

Over the years, water and wind have carved out the karstic relief creating over 4000 caves, home to large colonies of bats and wildlife many still to be discovered or studied.

An Apuseni treasure is the long history of gold mining in the region. Over two millennia ago, under Roman occupancy, gold mined from the region, enriched Rome. As the story goes, at the beginning of the discovery, large chunks of gold were found in the riverbeds and people followed it upstream to find more. As they found the spring, gold was visible from outside so they starting digging and then discovered gold seams. This is how mining excavation began, at first in galleries along the gold seams and later on by crushing the entire mountain. Currently the largest gold mining project in Europe is disputed; the stake is 200 tons of gold and 800 tons of silver.

The Apuseni Nature Park was recognized in 2009 by the European Commission with the “Tourism and protected areas” award for promoting sustainable tourism. 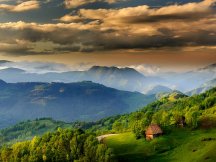 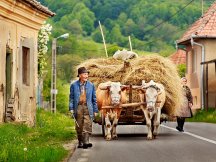 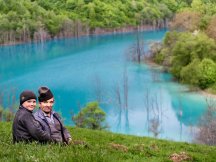 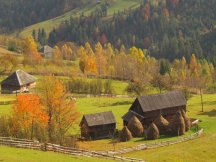 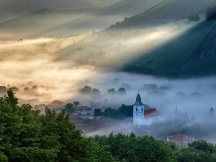 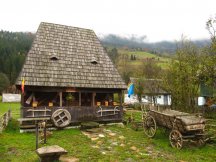 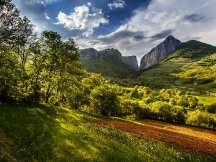 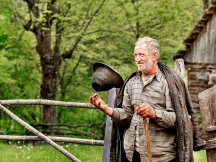 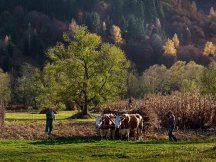 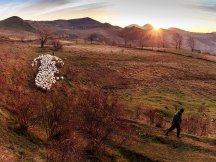 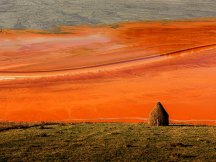 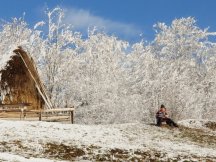 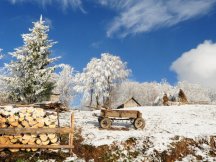 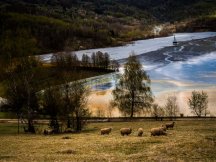 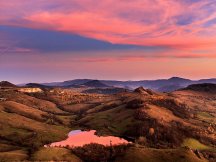 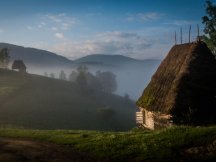 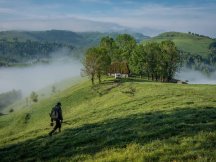 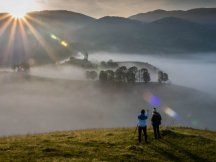