After a devastating Mongol invasion of southeastern Transylvania in the 13th century it was decided to build powerful fortifications that would resist future attacks. Consequently many towns were fortified, seven of them standing out thus giving the name of the region in German, Siebenbürgen.

To protect villages, their churches were surrounded by massive protective walls creating fortified churches, many still exist and give the countryside a charming look. Seven of them are now part of the UNESCO World Heritage and together with the  villages got the attention of HRH Prince Charles of Wales who’s their most vocal promoter and conservation activist. 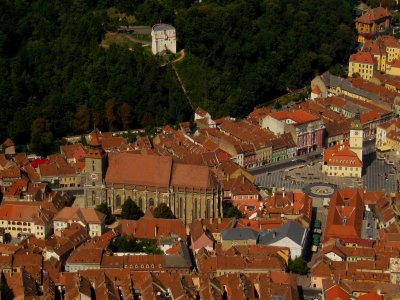 The 7 medieval citadels that you should consider visiting in Transylvania are:

Sighisoara, a UNESCO World Heritage site is the only medieval town in Europe still entirely populated; Vlad Țepes (also known as Dracula) was born here and Bran Castle, associated with him is 2 hours away. More about visiting Sighișoara.

Brașov is also a favorite destinations for many travelers, a medieval citadel set among mountains with great architecture and history.

The 7 villages with fortified churches part of the UNESCO World Heritage are:

All those are worth a visit and besides the 7 there are other very interesting ones in: Cristian, Hărman, Hosman, Axente Sever. More about visiting the fortified churches of Transylvania.

When at Peleș and Pelișor Castles you step into fairytale land with kings and queens. The castle was built by the Romanian roryal family (of German origins) in late 19th cent 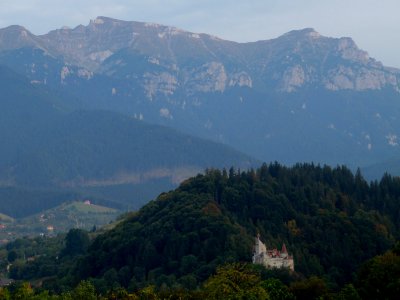 ury and it is a Art Nouveau delight for its visitors.

Bran castle on the other hand was built in the middle ages and sits impressively among mountains. In the last decades, the castle was associated with the ficticious Dracula character, more about visiting the Bran Castle.

Transylvania's most impressive castle is Corvin Castle (or Hunyadi) in Hunedoara, definetely worth a visit.

Transylvania is at the foot of Romania’s highest mountains (Făgăraș) which are covered with thick forests and rich in wildlife, then come the plateaus and hills, making activities in nature like biking, hiking, trekking and horseback riding very enjoyable.

Transylvania is also largely rural, its biggest cities are around 300,000 people. So a traditional lifestyle was preserved and traditional occupations such as shepherding, blackmisthing, coopering, charcoal making, farming are still practiced.

So our advice is that when you visit Transylvania, you should combine the historical sites with exploring the wonderful nature and authentic rural lifestyle.

If you'd like to visit Transylvania we can you create a tailor made tour for you. 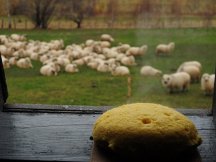 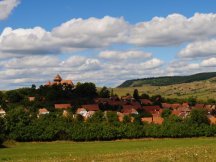 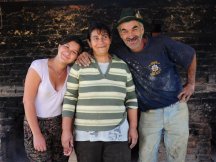 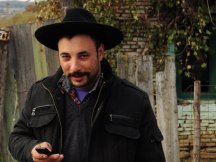 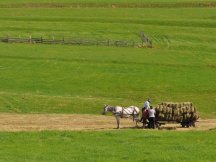 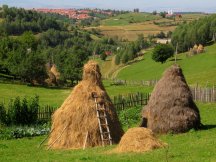 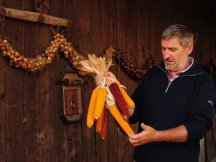 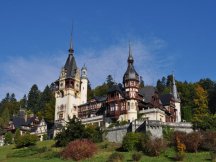 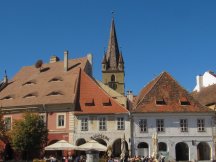 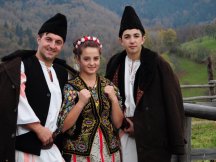 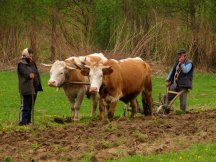 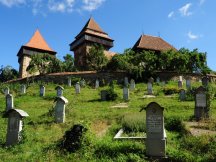 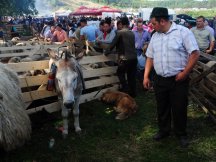 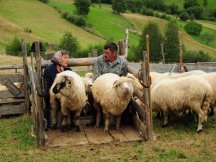 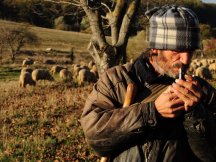 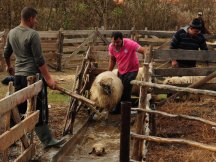 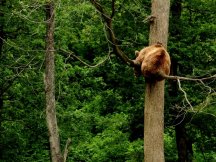 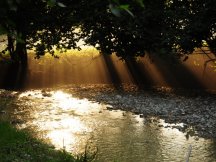 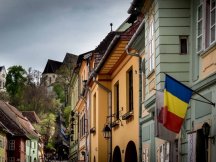 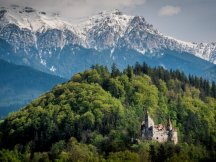 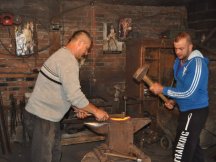 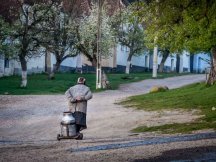 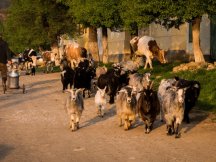